Ratepayers fork out $45,000 for the Pride Parade

The Pride Parade – you’re funding it! 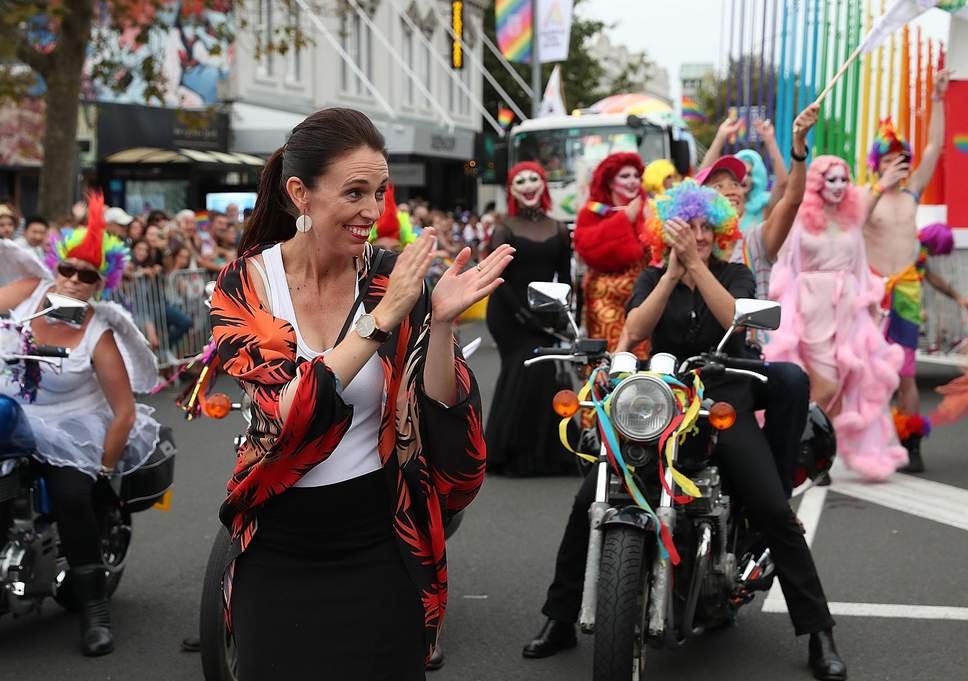 Next year’s Auckland Pride Parade has been in the news lately for its ban on the participation of uniformed Police officers – a ban that has led to key corporate sponsors withdrawing funding.

But did you know that Auckland ratepayers, via ATEED, are forking out $45,000 for the parade? Regardless of recent headlines, many ratepayers will be surprised to know that they’re forced to get involved with what could be a privately-resourced event.

In light of funding cuts to more popular parades such as the Santa Parade, is funding the Pride Parade really the best use of ratepayer money? 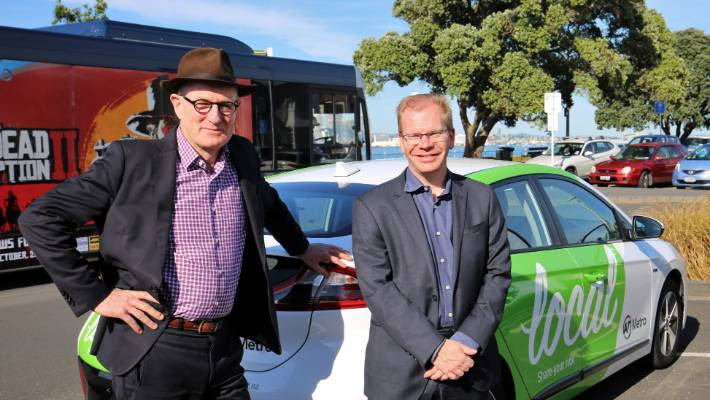 Last week Auckland Transport launched AT Local – an Uber-style service to get Devonport residents to the ferry, funded to the tune of $1.4 million from ratepayers and taxpayers across Auckland and New Zealand.

As we said back in January: this service is unlikely to represent good value for ratepayers and taxpayers.

Even Uber, which has operated for years, has failed to produce profits. So, who will foot the bill for this service’s losses?

This is a classic case of the Council getting distracted from its core responsibilities, and throwing money at projects that would better be handled by private interests.

$1.8 million for trams to nowhere

Auckland Council’s fixation with trams has reached new absurdities, as it plows $1.8 million of ratepayer funding into reinstating Wynyard Quarter’s tramline – a 15 minute loop that is barely used.

This decision runs roughshod over the opinion of the network’s operator, Panuku Development, who acknowledge that the tram loop is completely unprofitable. For starters, it is located in the middle of a major long-term construction site, with current usage at around 1% of its Rugby World Cup peak.

In addition to the initial $1.8 million cost, Panuku Development estimate the operation of the tram loop will cost another $2 million a year. This is extremely expensive nostalgia from Auckland Councillors, only one of whom – Richard Hills – voted against. What were the more ratepayer-friendly Councillors thinking?! 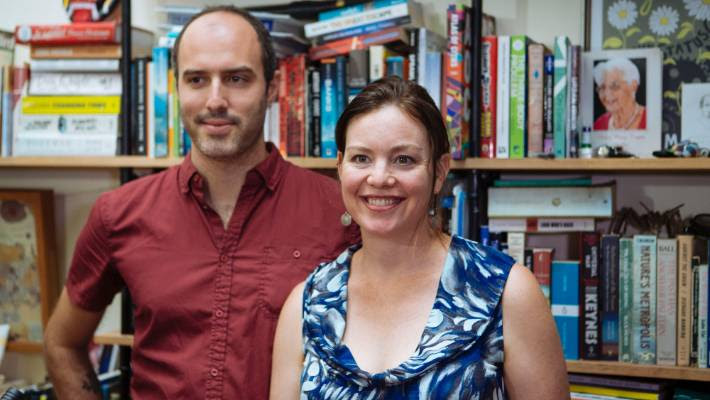 Someone close to the New Zealand Transport Authority recently informed us that one of the key consultants on the Council’s and Government’s light rail plans is none other than the partner of Associate Transport Minister Julie-Anne Genter – principal economist of consultancy firm M R Cagney, Peter Nunns, pictured above.

This relationship seemed a bit cosy to us, so we, along with our sister group the Taxpayers’ Union, filed a series of information requests to Auckland Council and the Government regarding their relationship with MR Cagney. We’re expecting answers before the new year.

In the meantime, it’s worth reading this piece from Newsroom, who examine the cost blowouts involved in light rail projects, and have also picked up on the link between M R Cagney and Julie-Anne Genter.